The 2019 World Rowing Under 23 Championships, the top test of the year for future Olympic athletes and national team members, scheduled for July 24-28. The event is expected to draw close to 1,000 international athletes, said USRowing CEO Patrick McNerney, who made the announcement at the park. 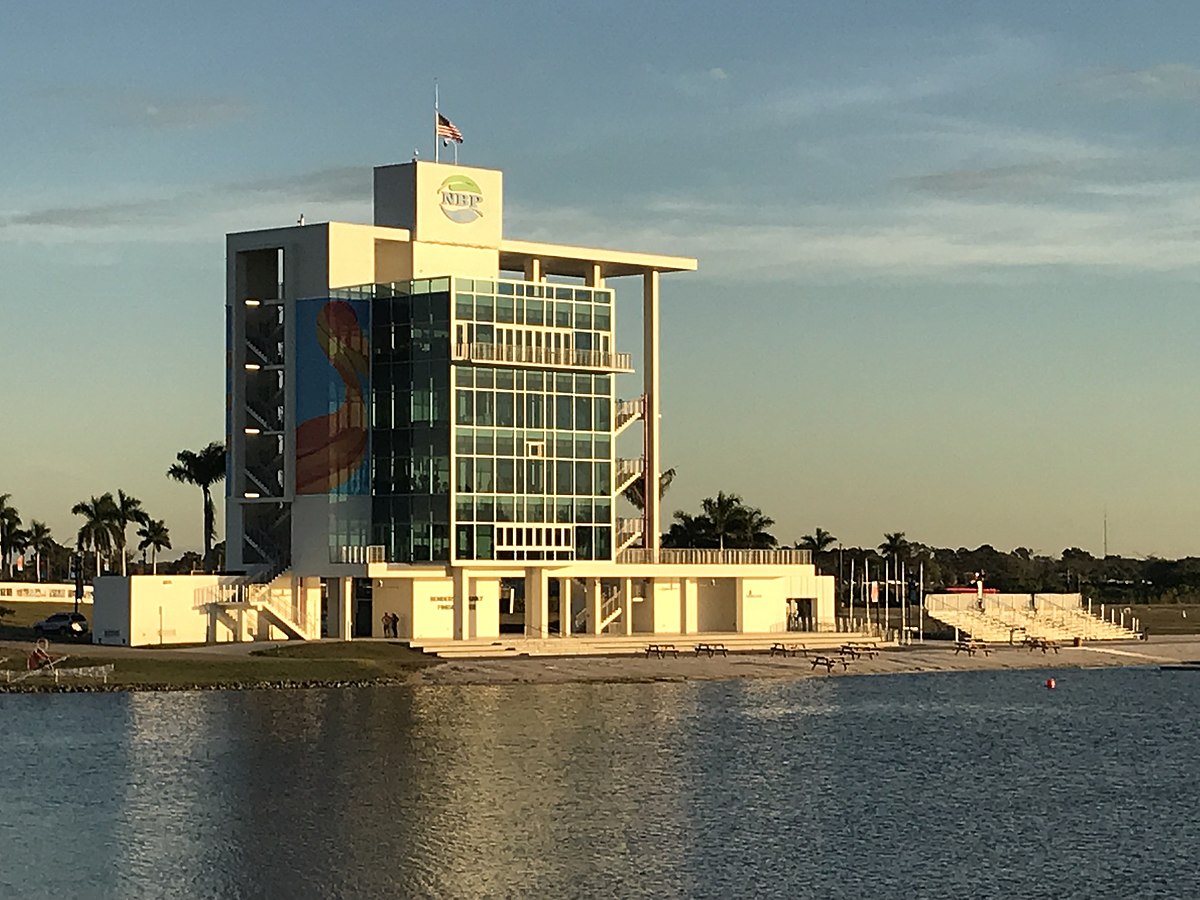